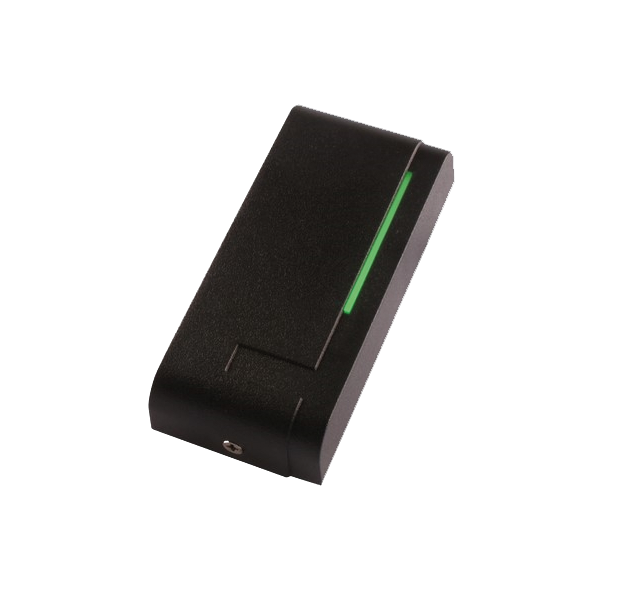 HF | NFC Access Reader NEO is a slim and compact RFID reader with integrated antenna.
The RFID reader is equipped with an RS485 MODBUS or USB interface.

The Access Reader NEO enables reading ranges of up to 5 centimetres, depending on tag type and orientation.
Its compact and slim design with LED status display distinguishes the RFID reader from other readers.

The HF | NFC Access Reader NEO is a versatile read and write device for various applications
and work sites such as employee identification on production lines within industrial environments.

The Access Reader NEO from iDTRONIC comes with a useful SDK for developing controller, Linux or
Windows-based applications. In addition to the documentation and command protocols, the SDK
contains a Windows-based demo application with full functionality across all supported HF RFID standards.

Please send us your request directly by e-mail: info@idtronic-rfid.com
Or contact us via our contact form:
Page load link
Go to Top